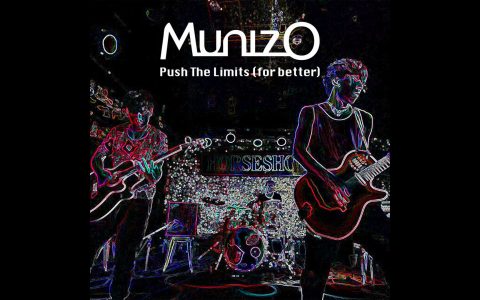 “Push The Limits (For Better)” released by Universal Music/Virgin Music! 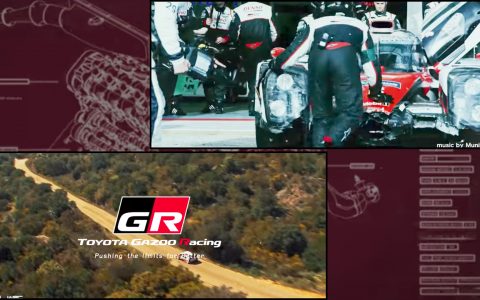 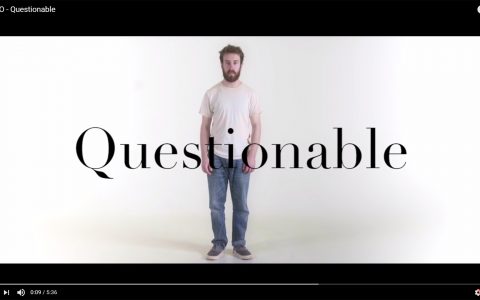 The new music video for Questionable is out! This is the video for the title song of MunizO’s second EP “Questionable”. You can get the whole EP at Bandcamp   Shot and edited by...
Read More 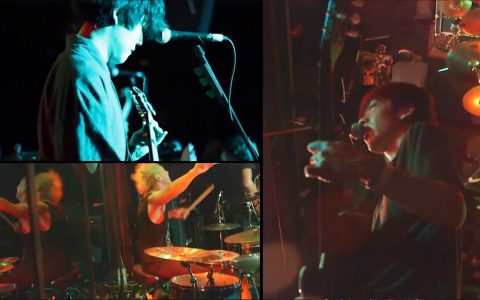 A documentary about MunizO, realized by Qais Pasha, has been uploaded on CBC website and will be aired during the program Exhibitionists, on Sunday at 4:30pm (5pm NT) on CBC TV. Watch the documentary ...
Read More 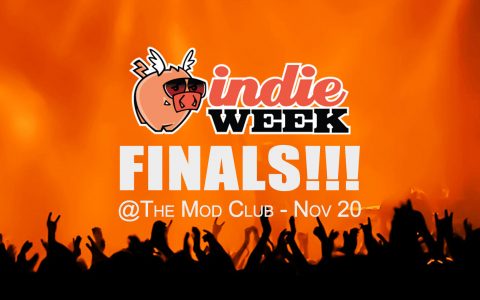 MunizO at the FINALS of Indie Week!

MunizO won also the semifinals of Indie Week at the Cherry’s Cola on November 19! They are then competing at the FINALS, that are held on November 20 (Sun) at the Mod Club Theatre! More info on ...
Read More 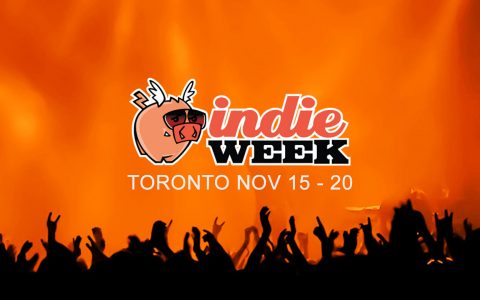 MunizO advance to the semifinals of Indie Week!

MunizO won the judged showcase at the Silver Dollar Room on November 17! They have now advanced to the semifinals, that are held on November 19 (Sat) at the Cherry’s Cola. More info on the show ...
Read More 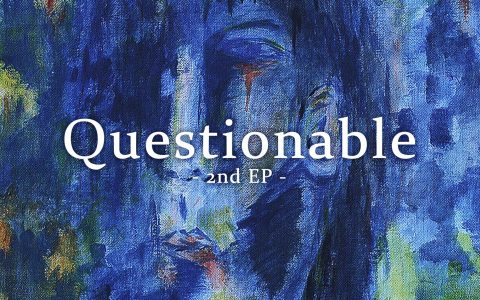 MunizO’s second EP will be released soon! The title is “Questionable” and it will contain six tracks. The tracks are: Endangered Species Chasing on the Moon Questionable You Know Wha...
Read More 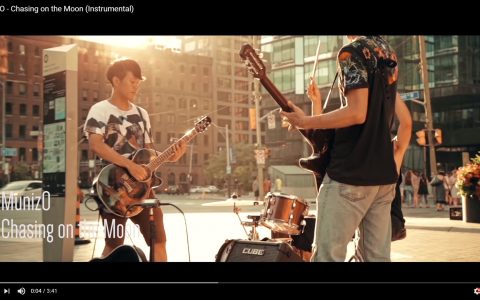 Chasing on the Moon (Instrumental) MV

The new music video for “Chasing on the Moon” is out! Shot in the streets of Toronto, the video captures the instrumental version of this new song, as MunizO perform it during their street...
Read More

MunizO was announced in the first round of artist for Indie Week Canada 2016! Link to the announcement ABOUT INDIE WEEK:  Indie Week is an independent music festival founded in Toronto in 2003. After ...
Read More