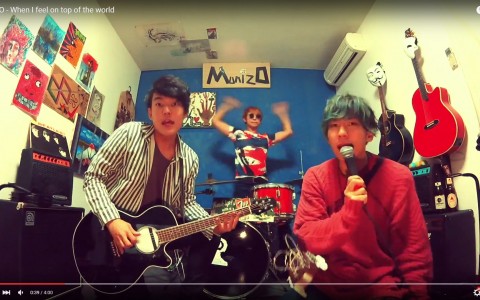 “When I feel on top of the world” Music Video

The crazy music video for “When I feel on top of the world” is out! This is the second DIY video from the EP “023 (No One)” and it’s filmed all in one shot, with no cuts ...
Read More 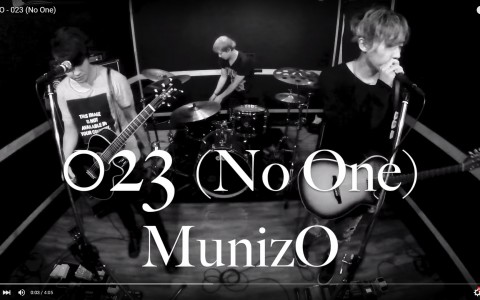 MunizO’s first EP details have been revealed, and the music video has been released! The title of the mini album will be “023 (No One)” and it will contain five tracks. The tracks ar...
Read More 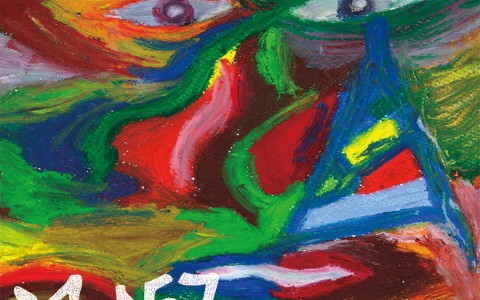 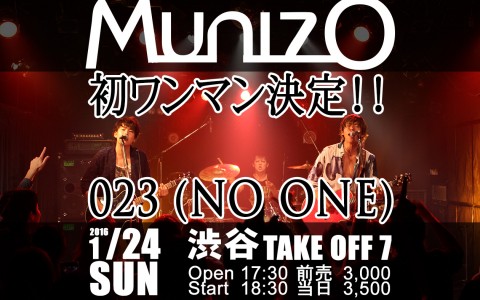 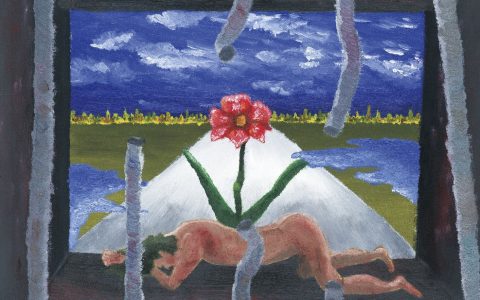 TarO&JirO’s long-awaited first full album includes 16 songs and 5 videos. (Videos are included only in the limited edition) This time they recorded four songs together with a drummer, and you can...
Read More 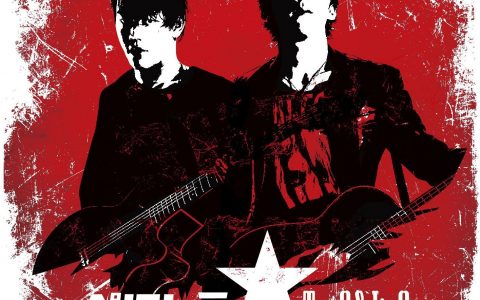 TarO&JirO’s first single. Pelorella is not Japanese, nor English. Once you listen to it, you don’t care what it all means. Coz it’s just fun to sing along “…pelorella, pelorella” Pelorella ...
Read More 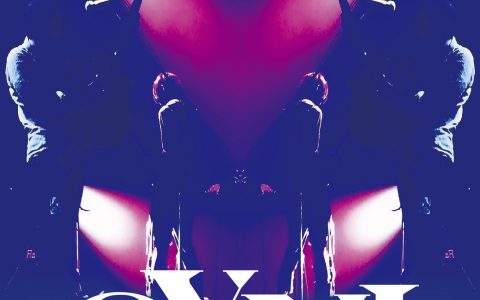 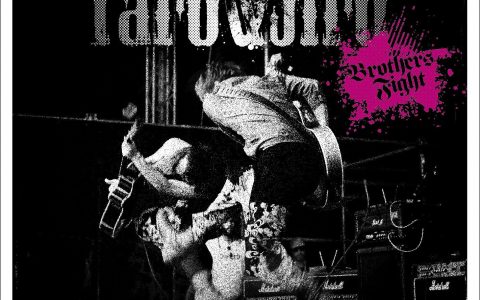